Since the “new” 2008 Companies Act came into effect in 2011, directors and other company officers have had to shoulder a raft of additional responsibilities and risks, amongst them a significantly increased risk of personal liability.  Consider for example the little-known section 218(2) which waits in ambush for the unwary in the “Miscellaneous Matters” section at the tail-end of the Act, and which reads: “Any person who contravenes any provision of this Act is liable to any other person any loss or damage suffered by that person as a result of that contravention”.

And the section has indeed been used several times to successfully attack directors.

A recent High Court case involving a liquidated company which failed to pay R1.5m in levies and provident fund contributions/salary deductions to a Bargaining Council.  The two directors were ordered to pay the claims personally having, held the Court, acted in a grossly negligent manner, recklessly and with an intention to defraud only only the Council but also employees.

That of course was a serious contravention of the Act but the wording of the section suggests that even minor or technical contraventions will lead to liability – be warned accordingly!

Appointing Bradley & Van der Merwe is the simplest and most cost-effective way of managing growth.

WHERE TO FIND US 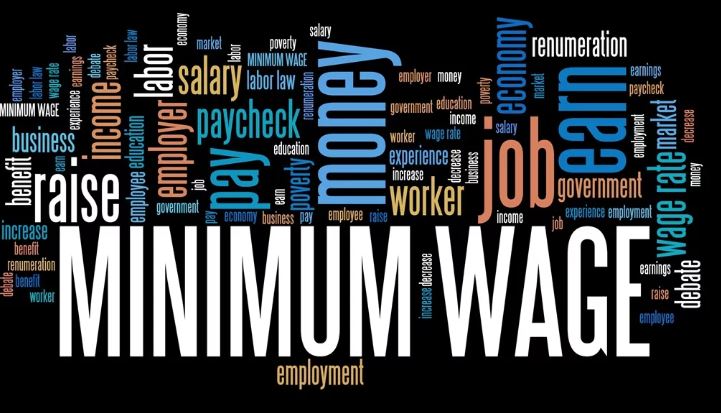